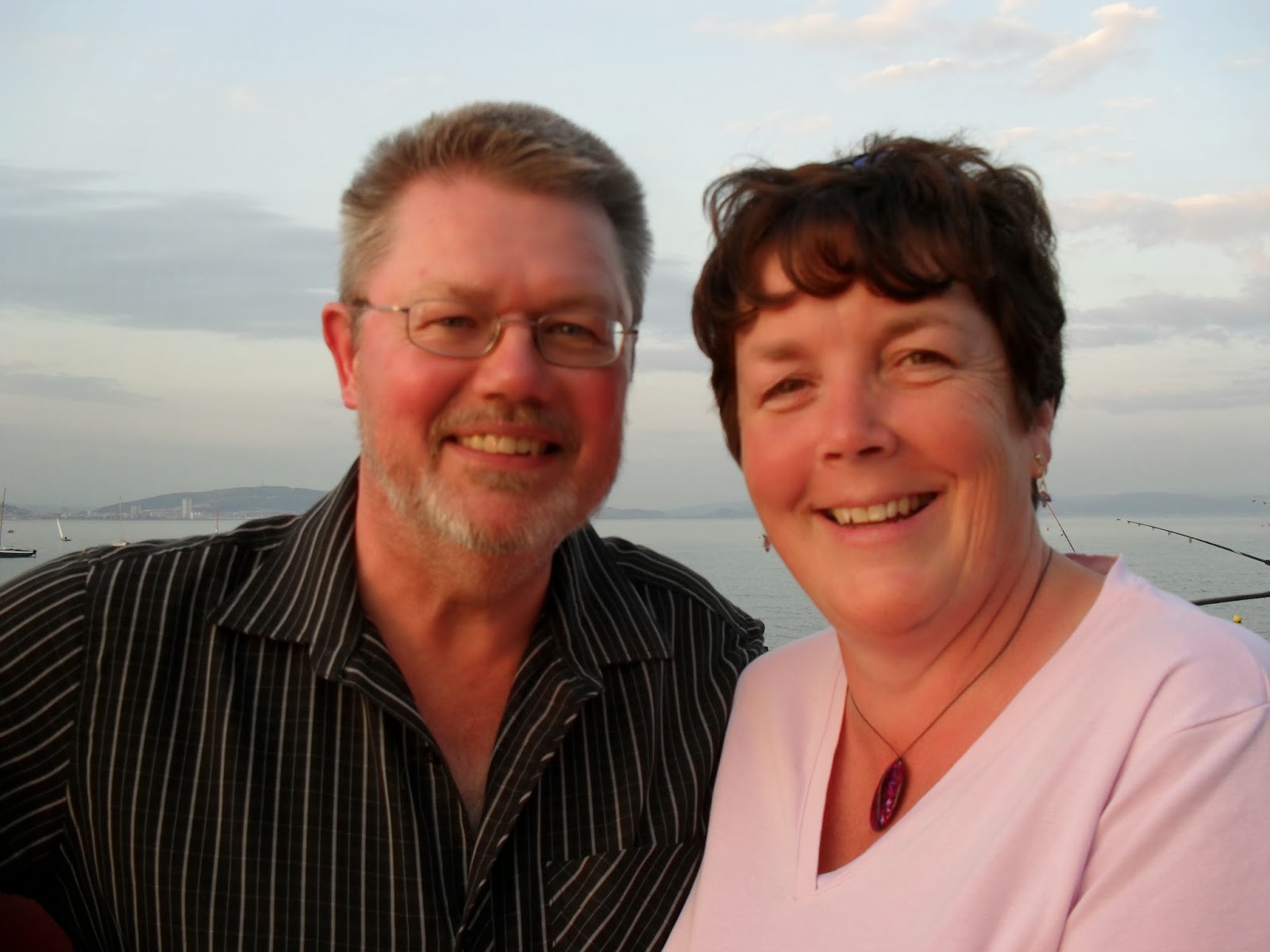 My hubby and I.

Born and raised on the Wirral at a time when you could go outside and play all day and no one worried about you.

I followed the jobs down to London where I met and married my husband. After a number of failed purchases of houses, we decided to relook at what should be done. Hubby was then head hunted and took up a job in Wiltshire where we then moved to.

I was a stay at home mum, due to a daughter with Neurological Diversity! She is now 22 and still living at home.
I craft, sew, knit and anything else that takes my fancy and love trying new things.

I am passionate about gardening something I picked up from my Nana, and have dug up part of my garden for veg patches! Which are not hugely successful, but what veg do grow are very tasty. I admit to taking sneaky cuttings from various places.

I now have one greenhouse, heated! Plus a new jungle bed which I started 2007! This has really captured my imagination to the extent that I now own  Brugmansia Bushes/Trees and many other beautiful Exotic Plants. I would like to extend the 'jungle' into the veg beds but have been over ruled by my family!!

In 2012 we went totally mad and got rid of our Solid Fuel Rayburn of 25 years and have installed a Biomass boiler. We would like some solar panels too but although south facing we do not have the roof space for this.